The Entrance How It All Began

The first land grant made in the area now known as The Entrance was promised to Henry Holden on May 24, 1828. However, he had some difficulty in taking possession as the authorities had made one of their many mistakes and had granted a lease of the area to Willoughby Bean, who was already in occupation.

In a short time, the lease was rescinded with Willoughby Bean vacating the grant and Henry Holden, with his wife Margaret and their newborn child taking possession.

The property consisted of 640 acres (1 square mile) and was used for dairying. The area stretched from the Tuggerah Lake to where the present Toowoon Bay Road is located. It is interesting to note that Toowoon Bay Road is the only street in the area that stretches from lake to ocean.

Henry Holden named his parcel of land “Towoon”, the aboriginal meaning for the mating call of the wonga pidgeon.

Deeds were not issued, so in 1832 the grant was passed onto John Edye Manning who was the registrar of the Supreme Court and administrator of interstate estates at that time.

The documents included the transfer of assignment of convicts whose names and particulars were given, all dairy monies, adjistment of ponies, all houses, outhouses, edifices and buildings. All dairy implements were also included on the document inventory.

Documents indicate the Holden’s sailed soon afterwards for England in the “Brenda”. In 1836 the property changed hands once again. Thomas Cade Battley purchased the land paying 200 pounds and renamed it “Terilba”.

Battley worked the grant intensively and at that time built the first homestead of substance. It was constructed of hand made sun dried bricks and consisted of 4 rooms with brick partition walls. The ceilings were plastered but the walls were not. It was located on Homestead Hill (corner of Oakland Ave and Battley St). Parts of the building were still visible in 1956.

It was during that time that Willoughby Bean returned to the area where he managed the dairy farm for Battley, who was his brother in law. An interesting point is that when Bean left “Terilba” he went on to the Gippsland in Victoria where he pioneered for the Church of England Ministries.

Crop diseases and the depression forced Battley to mortgage the farm to the bank, which in turn sold the property to William Foster in 1842. Battley transferred to Gosford where he became the Clerk of Petty Sessions, a position he held for 38 years. 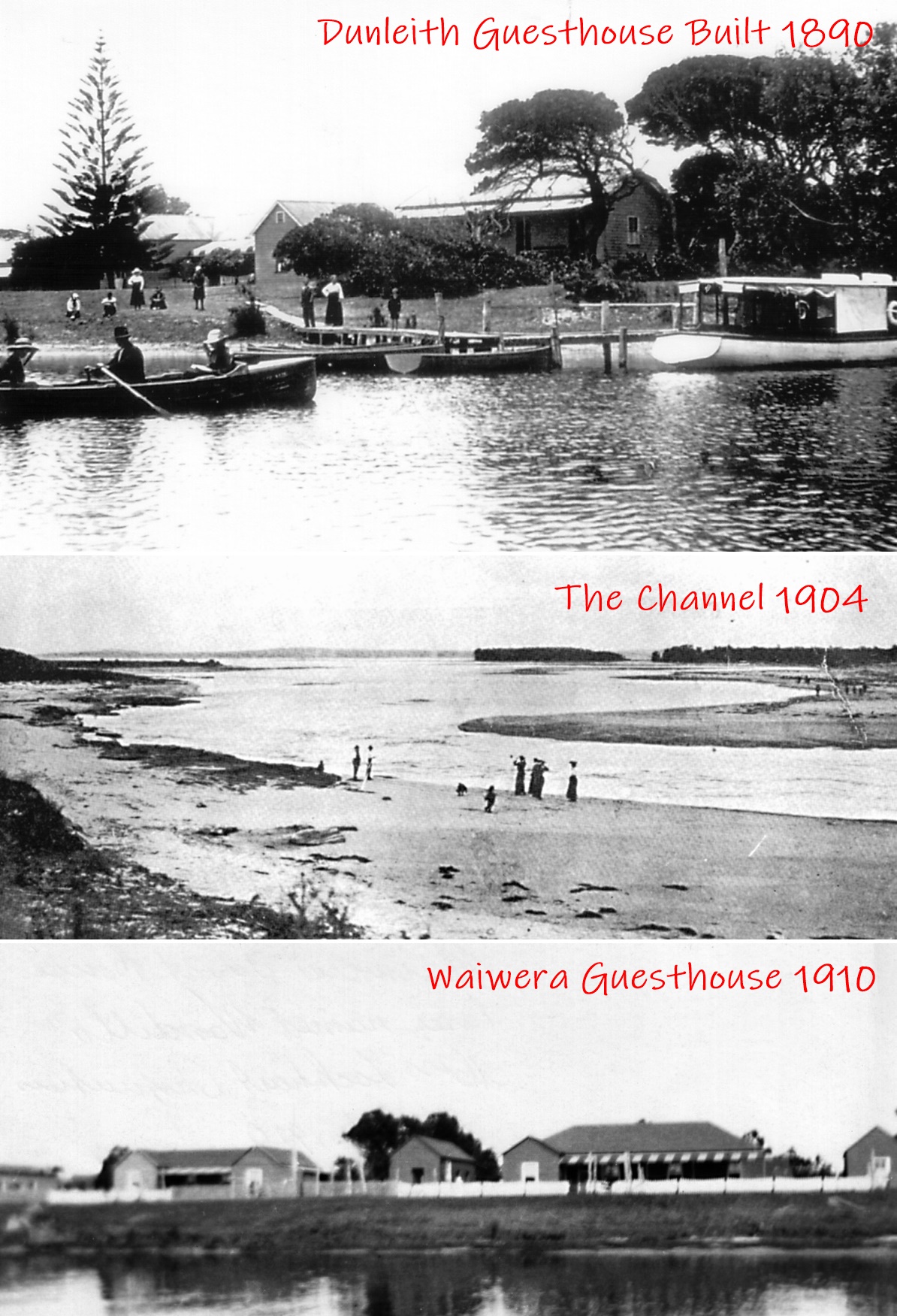